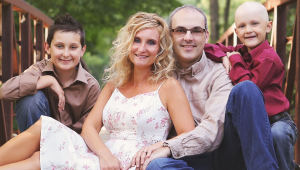 NakedHeads.org is an organization dedicated to raising awareness for Alopecia Areata. Join us in our mission to raise awareness and money to help fund research to find a cure. Visit our apparel store and our events page to show your support and help us raise funds.

Mark Borst started this organization with his son, Brogan in mind. Brogan was diagnosed with Alopecia Areata when he was still a baby and is now dealing with Alopecia Universalis.

The Alopecia Story of Brogan Borst

Brogan was born on February 13, 2007 with beautiful long lashes and a head full of dark hair.  At the age of 10 months, Brogan began to lose his hair in patches.  At first we thought it was just a pattern of baby hair loss, but we soon realized there was definitely something else happening.  Brogan lost most of his hair by the age of 18 months.  We began seeking medical answers to why the hair loss.  We went from his Pediatrician, to a Dermatologist and then finally found a Doctor/ Researcher at the University of Minnesota, Dr. Maria Hordinsky. We found answers with the testing, genetic counseling and education that Dr. Hordinsky offered. Brogan was diagnosed with Alopecia Areata.

“At first we thought it was just a pattern of baby hair loss, but we soon realized there was definitely something else happening.” 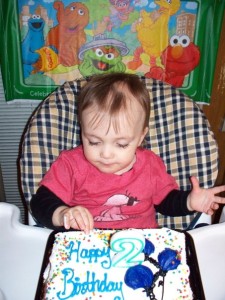 By the age of 3, Brogan had regained 75% of his hair.  But then within months of that regrowth, his hair began to fall out again.  Like the last time it fell out in patches, but much quicker.  He also lost his eyelashes.  By the age of 4, most of it was gone, therefore Brogan’s Dad and Brogan decided to shave their head.  Since that time Brogan has had no regrowth of hair on his head.  He did grow eyelashes, but didn’t like them because they felt funny with his glasses on!  At the age of 5, his eyelashes and eyebrows were lost and to this day he has had no regrowth.  Brogan has little hair on his arms and legs.  He is now considered to have the Alopecia Universalis form of Alopecia.

“Even though Brogan occasionally feels angry or sad about having Alopecia, he really doesn’t seem to let it bother him too much.”

There is no cure for this auto immune disease and we have always been truthful with Brogan about his condition.  We try not to make it define him.  At school, with family and friends, and his team mates, he could care less that he has a naked head. Even though Brogan occasionally feels angry or sad about having Alopecia, he really doesn’t seem to let it bother him too much.  When he is at school or with his hockey team (which are all kids he knows well) Alopecia isn’t even an issue.  He even does silly things like make his veins protrude on his head to get a big laugh from his friends.  Brogan seems to only be more conscious of his Alopecia when he is among people he doesn’t know.  We have tried to encourage Brogan to be a strong, confident boy and dealing with the Alopecia has made him fearless.  He excels in school, hockey and lacrosse.  He always ends up being the leader and wants to be the best at everything he does. 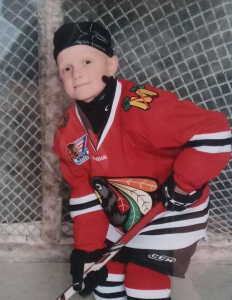 “I have had Alopecia since I was a baby.  First, it was patchy, then I lost all my hair when I was 4.  Now I don’t have hair, eyebrows or eyelashes.  I sometimes don’t like that I have Alopecia because kids make fun of me and call me weird.  I don’t want people to see that I don’t have hair, which is why I wear a skull cap most of the time.” 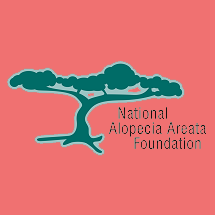 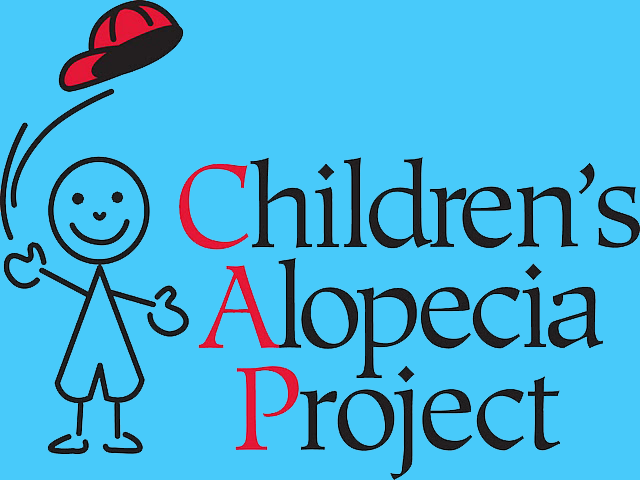 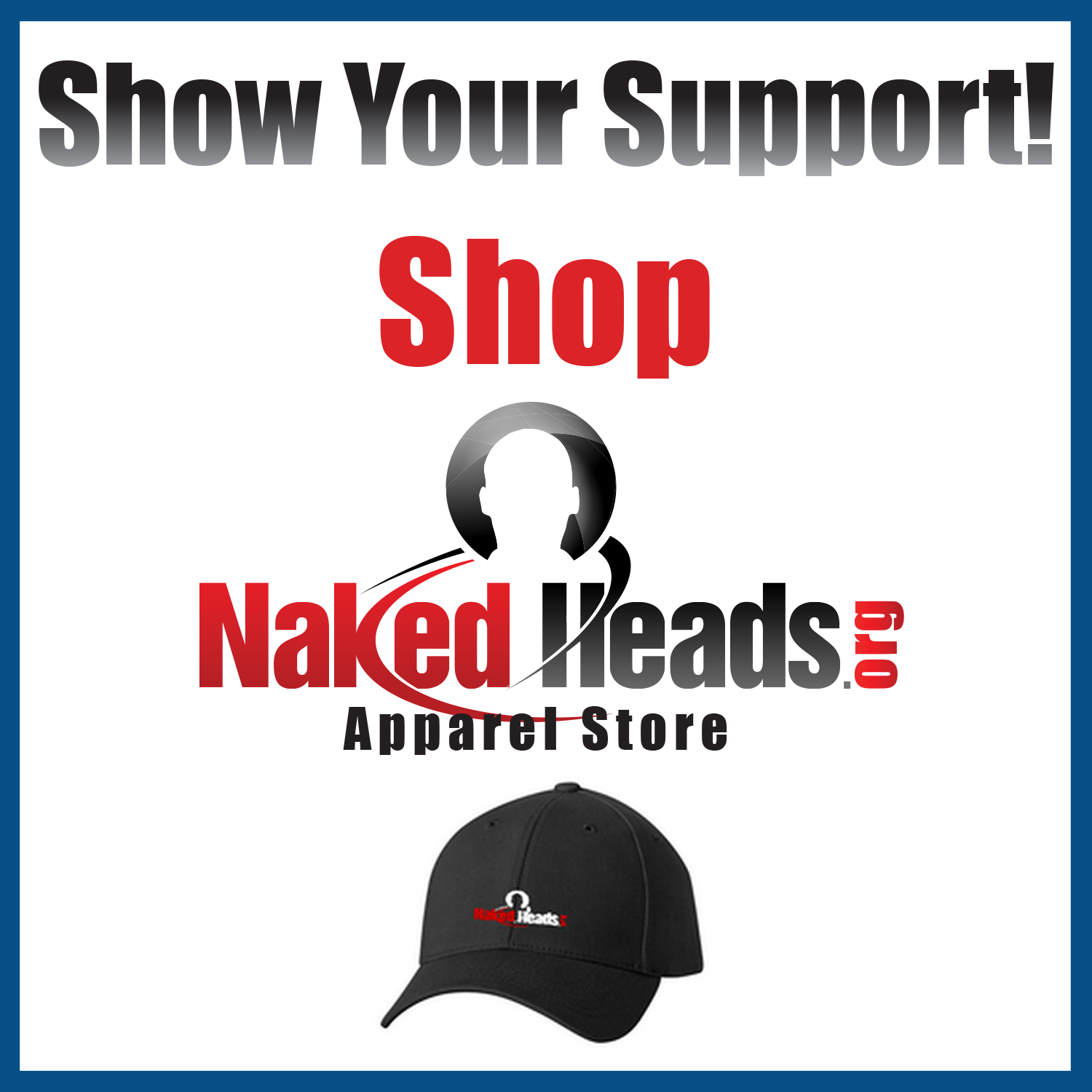